Thank you for your question!
We will respond in less than 48h.
BPM solutionCamunda 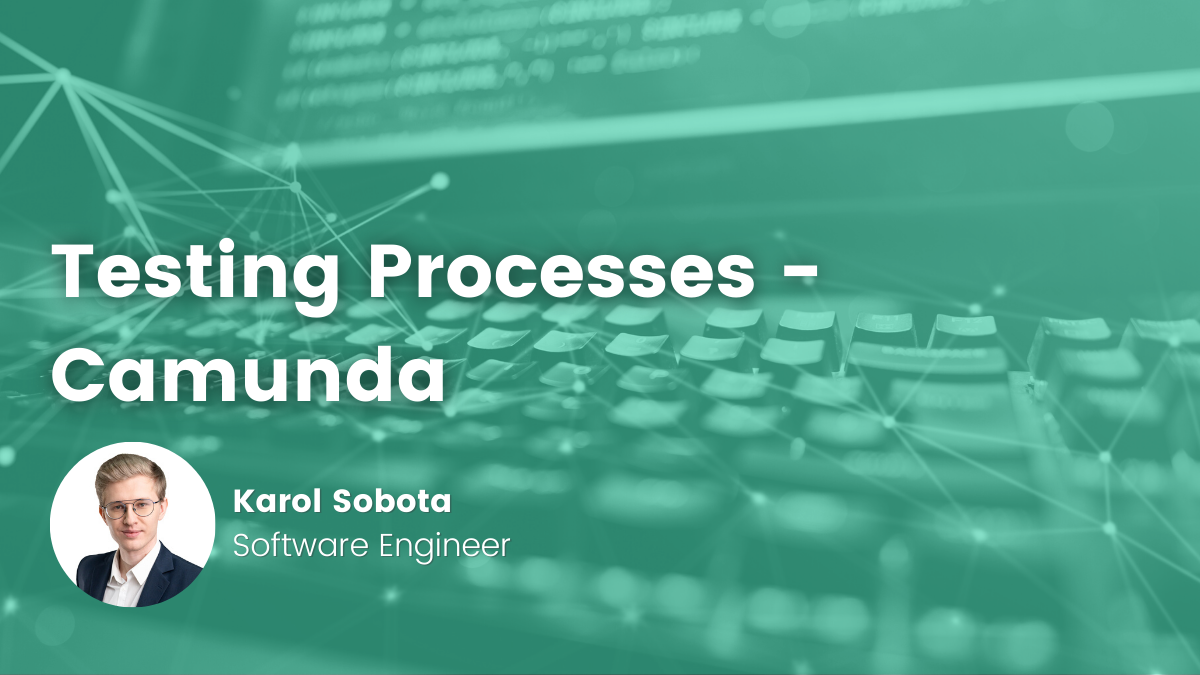 For the purpose of this article, we present an example solution. It is an application for managing the process of recruiting new employees to the company. An example of the business process flow of this application, may look as follows:

As part of the above process, 3 main operations are performed, which are marked with blocks:

Since the application verification step can be a complex, it is a separate sub-process. Here is its diagram:

As we can see, the user performs the task at the very beginning. The recruiter can decide to accept or reject a candidate’s application. The decision he makes, affects which feedback message to the candidate will be prepared. Thus, which service task will be launched, it can be either: Prepare approval response or Prepare rejection response.

When implementing the above-described process, we would like to test all its elements and all the possible paths of the process from start to finish. Let’s see how this approach looks in practice.

Using the Camunda Embedded engine solution, we created an example application. In one of our previous posts, we explain the difference between Camunda Embeded vs. Standalone.

Preparation of the application

We generated the project using the https://start.camunda.com/ tool. We have prepared files containing the definition of the process presented earlier. The definitions of these files look as follows:

recruitment_process.bpmn – link to the file

review_process.bpmn – link to the file

After adding the above definitions, the structure of our application, is as follows:

We prepared tests using the spock and testcontainers libraries. You can read more about them within one of the previous articles: Testcontainers: how to write reliable tests. For this purpose, we added dependencies to the project:

At this point we get to the point of the article, namely the first integration tests of our process. As mentioned earlier, as part of the testing, we would like to verify the correctness of all paths of the process up and down. To do this, we create a test class containing our first test, which would look like this:

As we can see in the above example, the test first runs the main recruitment_process. Then the user task cv_review is completed with the passing of the decision variable with the value “approved”. But let’s look at what this means in practice. After running the above test, the following message should appear in the log to our eyes:

The above information shows that three service tasks are running: RecruiterSelectionDelegate, ApprovalResponsePreparationDelegate and ResponseSendingDelegate. This means that our process has successfully passed through one of the two available paths.

We run the above test again and this time in the log we see the information:

At this point, we could stop and conclude that we have achieved the intended goal, that is, we have tested our application’s process. The tests we have written, however, have two flaws – let’s verify them in practice.

Verification of multiple operations within the same test

To present the first fault, we modify the execute method in the RecruiterSelectionDelegate class as follows:

We then run the entire test class again, resulting in:

As we can see, although the intentional error was introduced only within one service task, it affected all available tests.

After restarting the tests, they should turn green, but in the log this time the following information will appear:

This means that this time we only ran the service tasks available within the review_process subprocess. When they were completed, the process ended. This is because by manually running the subprocess, it does not have a pointer to the parent process, so the main process will never be executed.

How then to verify the operation of service tasks from the main process?

In the case of the first one, Recruiter selection, it is enough to run the main process, as we did in the first testing approach. However, we must keep in mind that in order to verify only the first service task, we have to manually delete it after starting the process. Since we do not manually terminate the user task in the test, the process will remain in a waiting state, and thus may negatively affect the rest of the tests.

To put this task into practice, let’s modify the startProcess() method so that it returns the ID of the created process:

We use this information to manually close the process after the test:

On the other hand, how to test the Response sending service task without going through the whole process? To run the process in a custom place, we need to add the following dependency to the project:

The above relationship provides a number of tool classes that improve the execution of operations on processes. One of them, is the BpmnAwareTests class, which allows you to run a process before the selected activity – the method that performs this operation in our case looks as follows:

Using the above method, the test to check the Response sending task, then comes down to:

Verification of the same operations over multiple tests

Under the first approach, we noticed that for two different tests almost the same operations were performed. Considering only the case presented, we can conclude that performing two redundant service tasks is not a problem for us and the approach of running the process from start to finish each time is more reliable. However, we must keep in mind that as the application continues to evolve, there may be a need to add new features. This may lead to a situation where to test two almost identical paths, we will have to perform dozens of tasks that do not affect the verified cases in any way.

Within the framework of the presented article, we have discussed ways of writing process tests in an application based on the Camunda process engine. After analyzing solutions and their disadvantages, it can be noted that by deciding on only one approach to writing process tests, we are faced with a choice. We can have redundant testing of some tasks and inaccurate verification of the operation of the entire process.

In view of the above, in our opinion, the optimal solution is to use two approaches simultaneously. When preparing tests, we must select them so that some of them verify the entire process from start to finish, and in the case of complex subprocesses, we can test them independently.

We hope that the considerations presented will facilitate the selection of the right approach to writing process tests, and, consequently, faster development of target applications.

Let us help you unlock your business operations efficiency 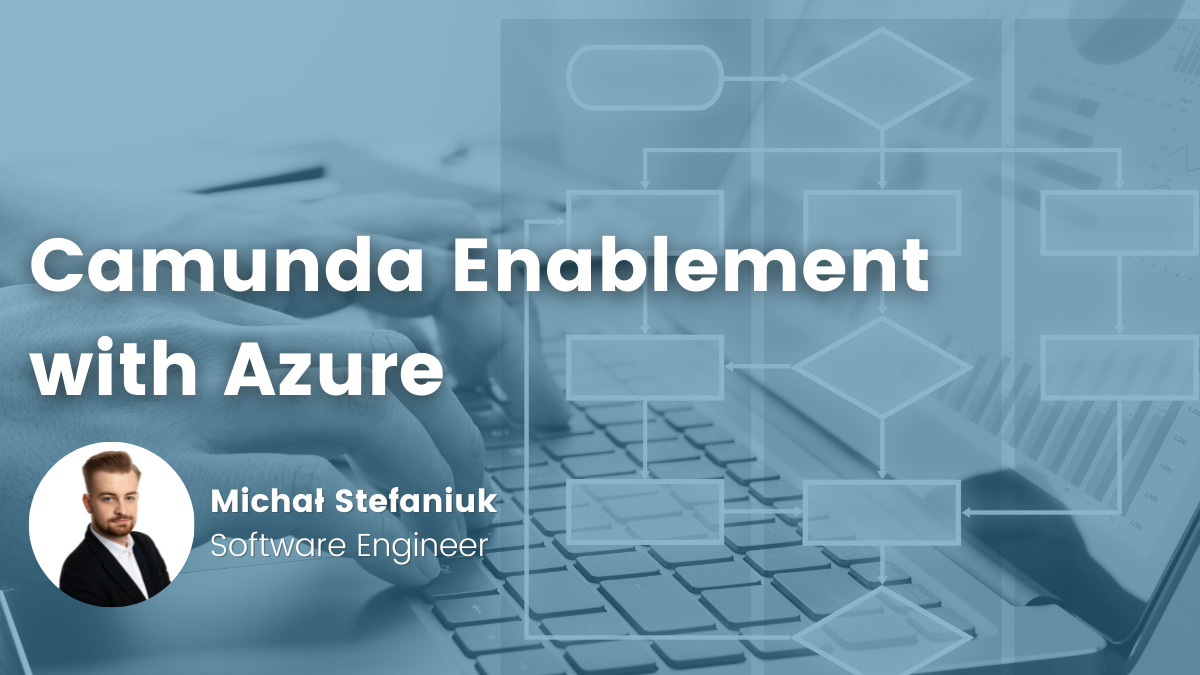 BPM solutionCamundaAzure
How to quickly Get Camunda Enablement with Azure?
Michał Stefaniuk
Read in 6 min. 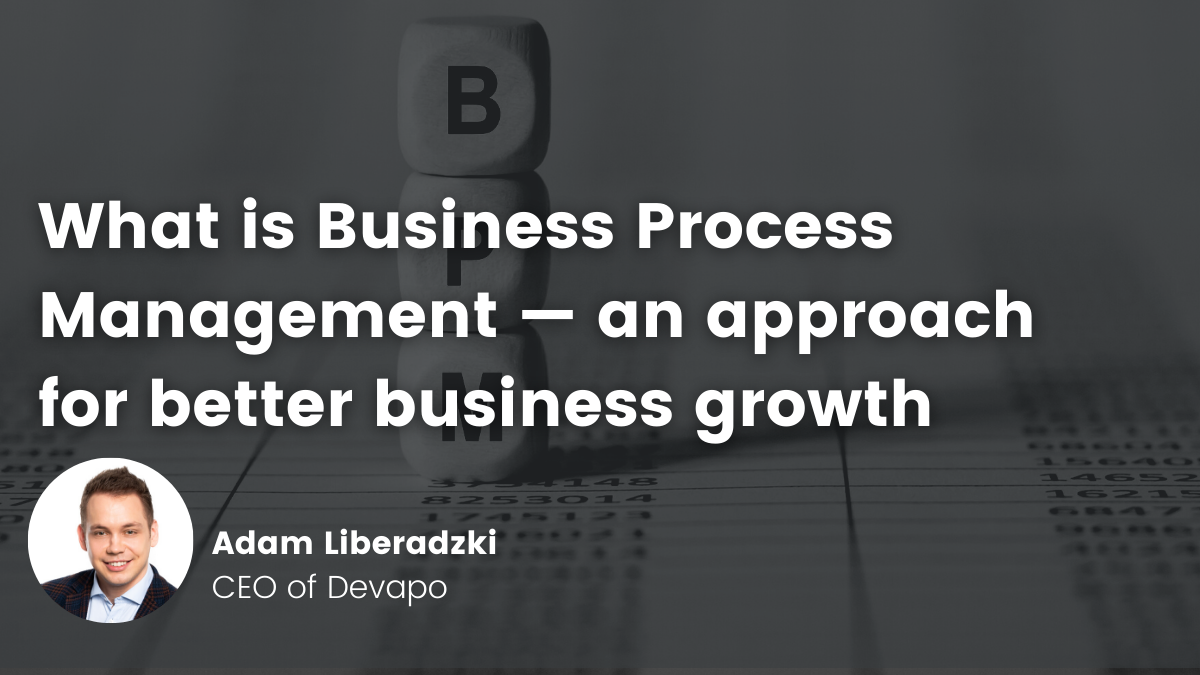 BPM solution
When should you consider a Business Process Management solution?
Adam Liberadzki
Read in 7 min.
Do you have any questions?
Let's talk!